More than 50 experts from Europe and beyond met at ECMWF from 5 to 7 February 2018 to chart the way forward for an ambitious project working towards an operational capacity to monitor fossil fuel CO2 emissions.

They also set out detailed plans for the work on satellite and in-situ observations, emission inventories and uncertainty assessments that needs to be completed to bring the project to fruition. 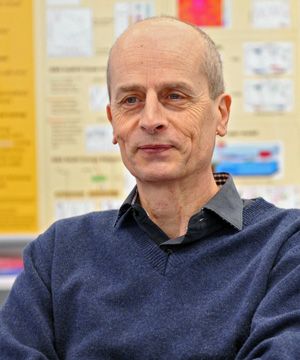 Bernard Pinty, a senior scientist at the European Commission, reminded his audience that CHE is not a standalone project but is expected to prepare the ground for an operational capacity.

“The context is the EU’s Copernicus programme with its range of Earth observation and monitoring activities supported by the Sentinel satellites,” he says.

“Given the strong interest in the impact of anthropogenic CO2 emissions on our climate, and the targets set by the Paris Agreement, it makes sense to develop a scientifically sound support capacity.”

Dr Pinty explains that the monitoring will be global rather than just European given that satellite observations are global and CO2 is transported across national borders.

“We are not working in isolation and we are currently developing international collaborations. The idea is not to check what other countries are doing but to engage in a collective effort to tackle this issue.”

He makes it clear that there is no obstacle in principle to the future inclusion of other greenhouse gases, such as methane.

“The same kind of satellite platforms that are used to measure CO2 can also measure CH4,” he points out. 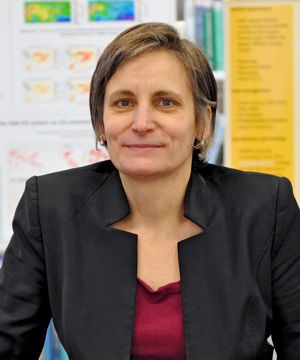 One of the goals of the project is to reconcile a ‘top-down’ approach to determining CO2 emissions with a ‘bottom-up’ approach.

The top-down approach uses observations of greenhouse gas concentrations in the atmosphere, obtained by remote sensing or by in-situ measurements.

The bottom-up approach is to calculate greenhouse gas fluxes from our knowledge of emission sources and sinks.

“While over large spatial and temporal scales there is good agreement between the two approaches, there are discrepancies at smaller scales,” says Corinne Le Quéré, professor of climate change science and policy at the University of East Anglia and the Tyndall Centre, and one of the CHE work package leaders.

She points out that both approaches come with uncertainties, which need to be assessed.

Remote sensing by satellite instruments, for example, relies on measuring radiation. Converting those measurements into estimated greenhouse gas fluxes is a complex process. 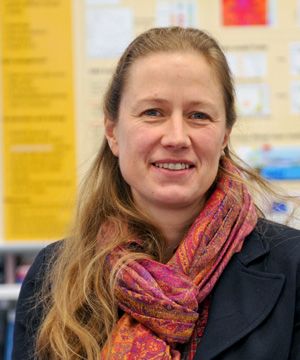 At the same time, our knowledge of emission sources and sinks is often incomplete.

“We may for example know how much fuel is purchased in a particular region over a particular period of time, but not where and when exactly emissions from burning the fuel enter the atmosphere,” says Greet Janssens-Maenhout from the Joint Research Centre, who has been involved in emissions science for the last 10 years and is another CHE work package leader.

She says the bottom-up approach gives us vital information on the different drivers of greenhouse gas emissions, while the top-down approach provides a picture of the end result in the atmosphere. “The ultimate goal is to obtain consolidated information on emission trends and on the confidence we can have in the data.” 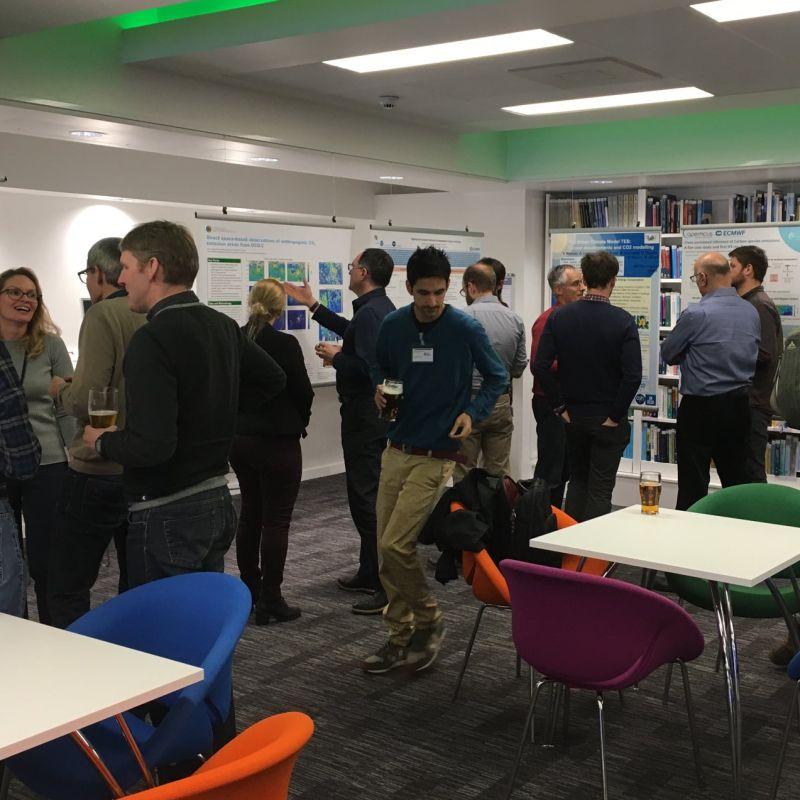 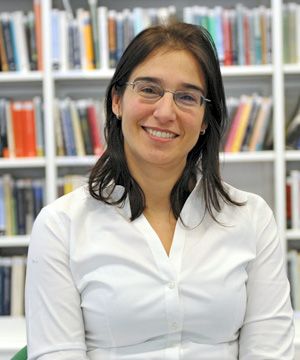 She notes that a lot of work will have to be done on the detection and attribution of CO2 fluxes, using as many sources of information as possible.

As co-leader of the work package on developing a prototype monitoring system, she will have to bring the results of the other strands of work together.

In doing so she will be able to draw on her work for the Copernicus Atmosphere Monitoring Service (CAMS) operated by ECMWF.

“In CAMS we monitor CO2 concentrations in the atmosphere, but by focusing on emissions CHE goes far beyond this.

“It was encouraging to see the excellent input from external collaborators. Continued collaboration will be crucial to success.” 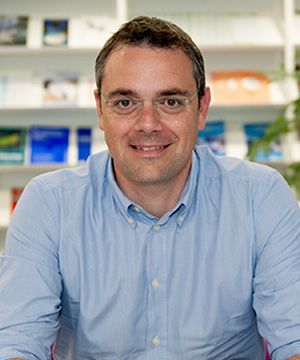 ECMWF scientist and CHE coordinator Gianpaolo Balsamo says the General Assembly has been a “powerful start” to the project.

“We are particularly pleased about the participation and interest shown by scientists from across the world, including the US, Australia and China,” he says.

He warns, however, that in a project of this complexity not everything will work out as planned.

“We are right to be ambitious but we also have to be realistic in our expectations. A key to success will lie in the transfer of knowledge not just between the project partners but the wider CO2 emissions community worldwide.”